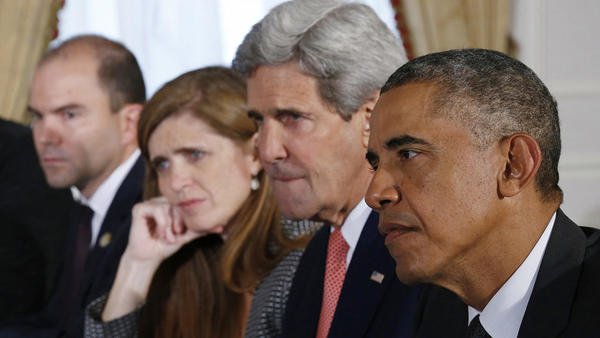 The Voice Each of the final four vocalists performs a cover and an original song, then sings a duet with his or her coach in Part 1 of the singing competition’s two-night season finale. 8 p.m. NBC

Get notified about exclusive offers every week!

Next Article
Scroll To Top

You can toggle right click protection within Theme Options and customize this message as well.

You can also add shortcodes here.

Get notified about exclusive offers every week!